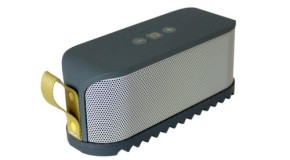 I first listened to the Jabra Solemate back at CES 2014, and I was impressed with the quick demo. During the Luxury Technology Show in NYC in March 2015, I reconnected with the Jabra 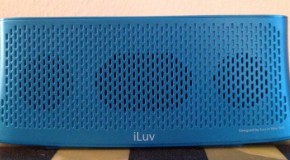 The iLuv Wavecast is a new compact Bluetooth speaker with a surprisingly impressive full range of sound. This tiny little bugger is very light (0.68 lbs) and portable. Equipped with dual speakers feature that 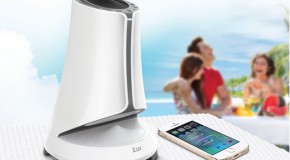 Back in January 2014 at Consumer Electronics Show, iLuv was generating lots of buzz. Several new products, namely the SyrenPro speaker, made their debut. We reviewed the SyrenPro’s little brother, the Syren, back in 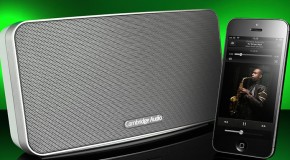 We at pnosker.com have reviewed a lot of bluetooth speakers over the past year, though most of them have been ultra-portable versions.  However, we know that our readers also want to enjoy their music 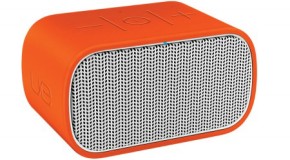 After reviewing the fantastic UE Boom this past summer, I was very much looking forward to checking out the smaller, more compact Mini Boom version after heading back from CES 2014.  Over the past 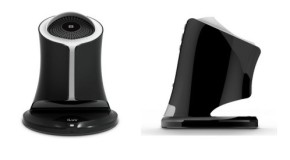 Portable speakers have been all the rave throughout 2013, and before we turn out the lights on the year we have one final portable speaker review for you.  I received the iLuv Syren portable