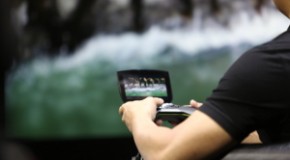 NVIDIA, the company known for high performance video cards,  had a press release yesterday at CES showing off their new technologies and how they are reaching out to new markets.  They released information on 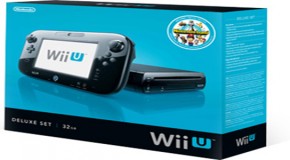 Nintendo Fans Rejoice: Wii U Prices And Dates Are Here

Apple isn’t the only company making a huge announcement this week. In a press conference earlier today, Nintendo revealed the pricing and release dates for the upcoming Wii U console in the following areas: 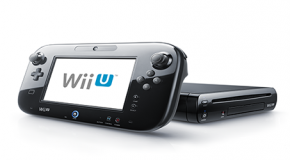 Nintendo’s upcoming console, the Wii U hasn’t been discussed too much lately. The producer of the popular fighting game franchise Tekken, Katsuhiro Harada however has said in a magazine interview with Eurogamer that the