Google has unveiled a new doodle created to celebrate the 132nd birthday of the Swedish-American electrical engineer and the inventor of the modern-day zipper– Gideon Sundback.  The doodle itself is an animated zipper running through the middle of the search engine’s website. Once you click on the zipper, it opens up to take you to the clickthrough page where the search for Gideon Sundback is automatically highlighted. If you click on “I’m Feeling Lucky”, you’ll be taken to a page with all of Google’s Doodles from 2012. 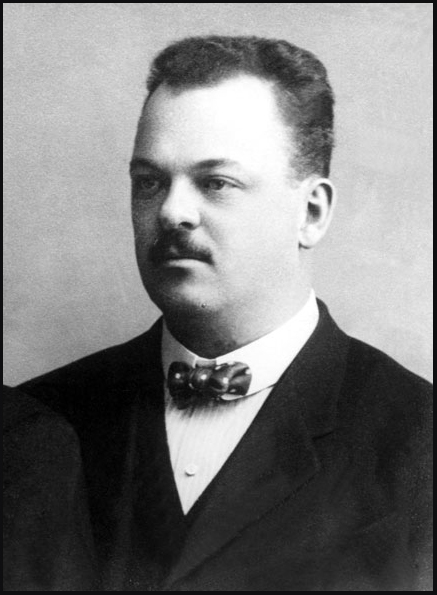 Born on April 24, 1880, in Småland, Sweden, Gideon Sundback moved to Germany following his studies and emigrated in 1905 to the US, where he started to work at Westinghouse Electric and Manufacturing Company in Pittsburgh, Pennsylvania. He was hired to work for the Universal Fastener Company a year later in Hoboken, New Jersey, and became its head designer in 1909. This was the start of his work on the zipper.

Sundback also created the manufacturing machine for the new device. The “S-L” or “scrapless” machine took a special Y-shaped wire and cut scoops from it, then punched the scoop dimple and nib, and clamped each scoop on a cloth tape to produce a continuous zipper chain.

He was awarded the Gold Medal of the Royal Swedish Academy of Engineering Sciences in 1951. Gideon died of a heart condition in 1954 and was honoured by inclusion in the National Inventors Hall of Fame for his invention of the zipper.

GMail Down For Many Users This Morning

Gmail Has A New Look And New Features On iPad, iPhone, and iPod

If Steve Jobs Were Still Alive, Apple Wouldn’t Need To Apologize For Maps – Because It Would Actually Work