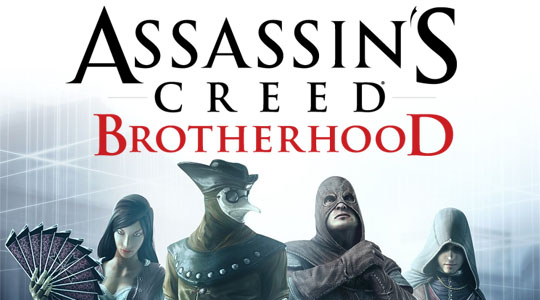 The update will be coming out on December 14th and will bring players a new game mode and a brand new map.  The game mode will be titled Advanced Alliance and will be similar to the current Alliance mode but it will make target identification more difficult.  In terms of new maps to explore, update V 1.0 will give players Mont Saint-Michel, a new assassination arena set in the Normandy countryside.

There was no word on any additional DLC plans, but the fact that this DLC is numbered certainly leads us to think that there will be more on the way in the future.