Miner Wars 2081 Giving You A Voice In Its Development

Nowadays a lot of games made by large development houses are created outside of the view of gamers.  They're focus grouped, developed, and then put out on the market for public consumption.  However, that all changes when you get into the indie realm; when development teams are small and the fanbase isn't massive, gamers can actually have a voice in the day to day development of a game, a change which is excellently shown by Miner Wars 2081. 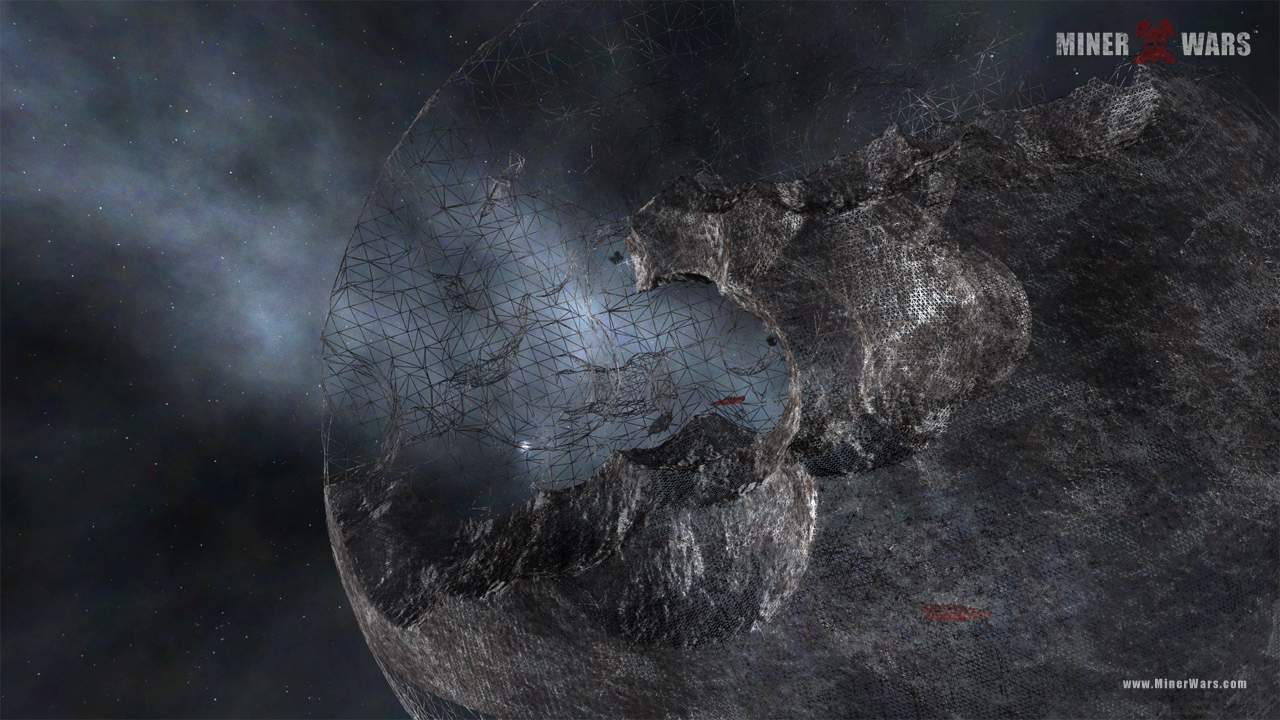 Keen Software House is a great example of just this sort of interaction.  From the very beginning, they have given fanse of their upcoming space shooter/miner game Miner Wars 2081 an up close and personal job in contributing to the development and direction of the final product.  Today the Britain based developer announced that they are letting players get even more involved with the design of the game, as they are now holding weekly open meetings where the developer will hear your concerns.  If you're interested in getting involved in this awesome developer-gamer collaboration, you can visit the Miner Wars 2081 forums to find out more.

Miner Wars 2081 is still in alpha stage so no release date has been announced yet.  However, it will be available on the PC and XBLA.