Although it wasn't as active as EA at this year's Gamescom, Ubisoft still had a substantial number of announcements coming out over the course of this year's Gamescom.  Much like EA, instead of spreading them out all over the place here they all are, condensed and stripped to their most important information, just for you all.' 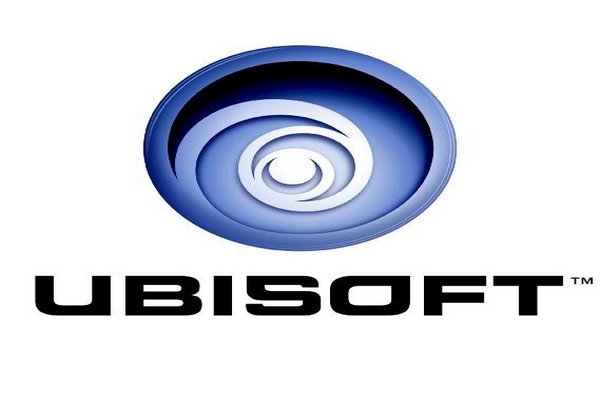 First up was the full list of tracks for Just Dance 2.  Wii fans who want to get their groove on with a set of new songs will have the chance to do just that with what is a surprisingly varied tracklist.  The full list, which you can see here includes everything from Avril Lavigne's "Girlfriend" to Bollywood tracks and everything in between.  That's some serious variety for you.

Just Dance 2 will release on October 12th in North America and October 14th in EMEA areas. In addition to new songs, Ubisoft's dance title will feature new modes which enable dance-offs with up to eight players.  Also, if you're more in a working together mood, there is the duet dancing option.

If you're in the mood to get your dance on for other platforms, more tracks were also revealed for Michael Jackson: The Experience.  Although the entire set list was not revealed, Ubisoft did disclose that it would include: Bad, Beat It, Billie Jean, Earth Song, The Girl Is Mine, Who Is It, and Workin' Day and Night.

Michael Jackson: The Experience will launch this holiday season on the Xbox 360, PS3, PSP, and DS. It will force players to not only replicate the dance moves of Michael Jackson, but also be sing and freestyle with their own moves when the occasion calls for it.


Fighters Uncaged, a martial arts game which is being released exclusively for the Kinect was announced as well.  The game, which will be released in November, will bring the experience of Thai boxing into your living room with over 70 different recognized moves and 21 different fighting environments.

Might & Magic Heroes VI was announced for PC at this year's Gamescom.  The latest title in the series, which was developed by Black Hole Entertainment.  The gameplay looks to be classic Might & Magic, mixing turn based strategy with RPG as you journey through a story set 400 years before M&M V.  In addition to upgrading the gameplay formula which has made Might & Magic run for over 20 years, Ubisoft also promises a new community system which will allow you to interact with your friends more effectively.


Last up on the announcement list was The Amazing Race.  This game, based on the reality television show in which contestants race around the world, will be coming out on October 26th, 2010.  The game will attempt to replicate the racing around the world feeling by forcing players to solve puzzles in order to advance between pit stops, where Phil Keoghan will introduce sets of challenges, read clues, and give away prizes.  The Amazing Race will be released exclusively for the Wii.