Yesterday, Pop Cap games released a trailer and some screens which showcase the new features of its upcoming Plants Vs. Zombies XBLA port.  Both the screens and the trailer, which can be found after the jump, show the new Vs. and Co-op mode in addition to some of the gameplay which made PvZ a success on the PC. 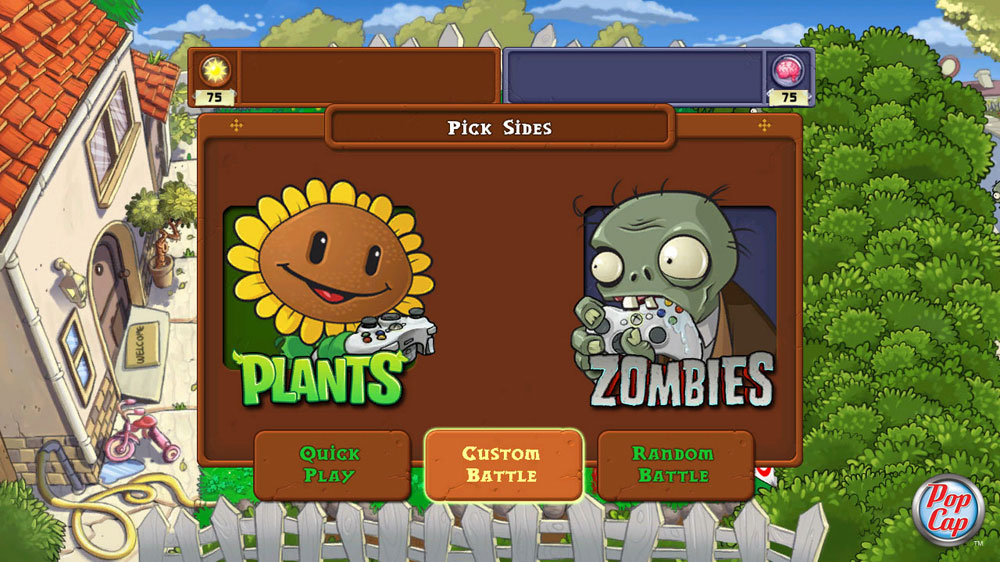 The menu for Vs. Mode

After you've selected which side you'll be on, this screen should give you an idea of the insanity you'll be playing through. 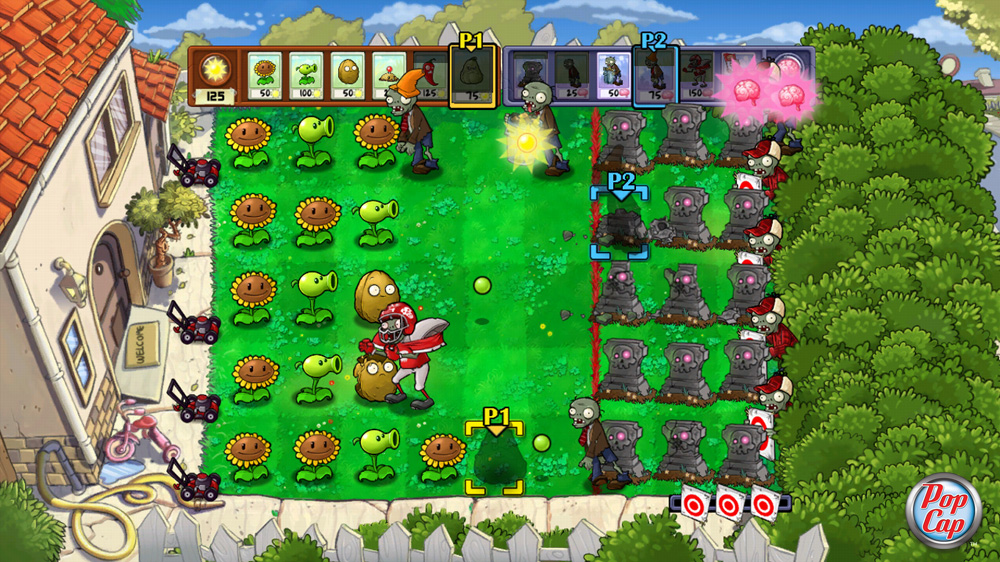 Also released was this new screen of co-op play. 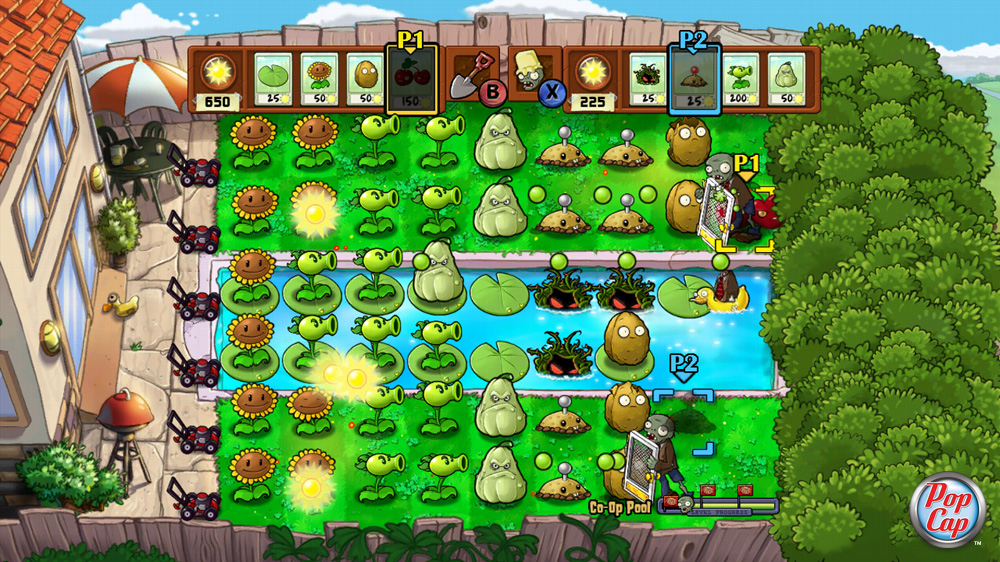 Finally, there is the first official trailer, which you can find below.

Plants Vs. Zombies will launch on the Xbox Live Arcade this September and will feature all the 50 adventure levels from the PC game, Zen Garden,  Puzzle, Survival, and 21 mini-games in addition to the co-op and Vs. Mode.  It will cost players 1200 MSP.