A scary anti-privacy bill that has flown under the radar for the past two months is making its way across the Internet today, where it is receiving significant push back.  Bill S6779, introduced in 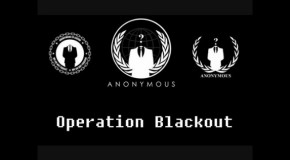 The hacktivist organization known as Anonymous has announced its plans to disable the internet this Saturday, March 31st. The group has been known to bring down websites, large ones at that, but has 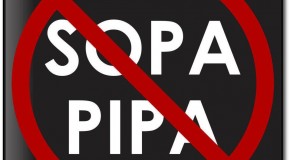 After a long week of raising the stakes it seems that the anti SOPA/PIPA activists have won the day. On Friday January 20th, Congress dropped the bills in the wake of the largest online 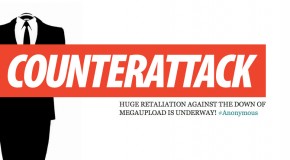 Only minutes after the U.S. Department of Justice repossessed the domains of Megauploads and its affiliate sites on Wednesday, the hacker collective knows as Anonymous quickly declared their intent to retaliate. As one Anonymous 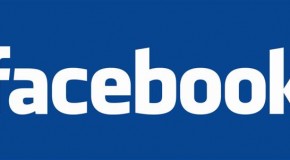 The beloved social networking service, Facebook came under spam attack on Monday. Users were distraught to find random pornographic and violent images on their newsfeed. The content of these disturbing imagery came in forms