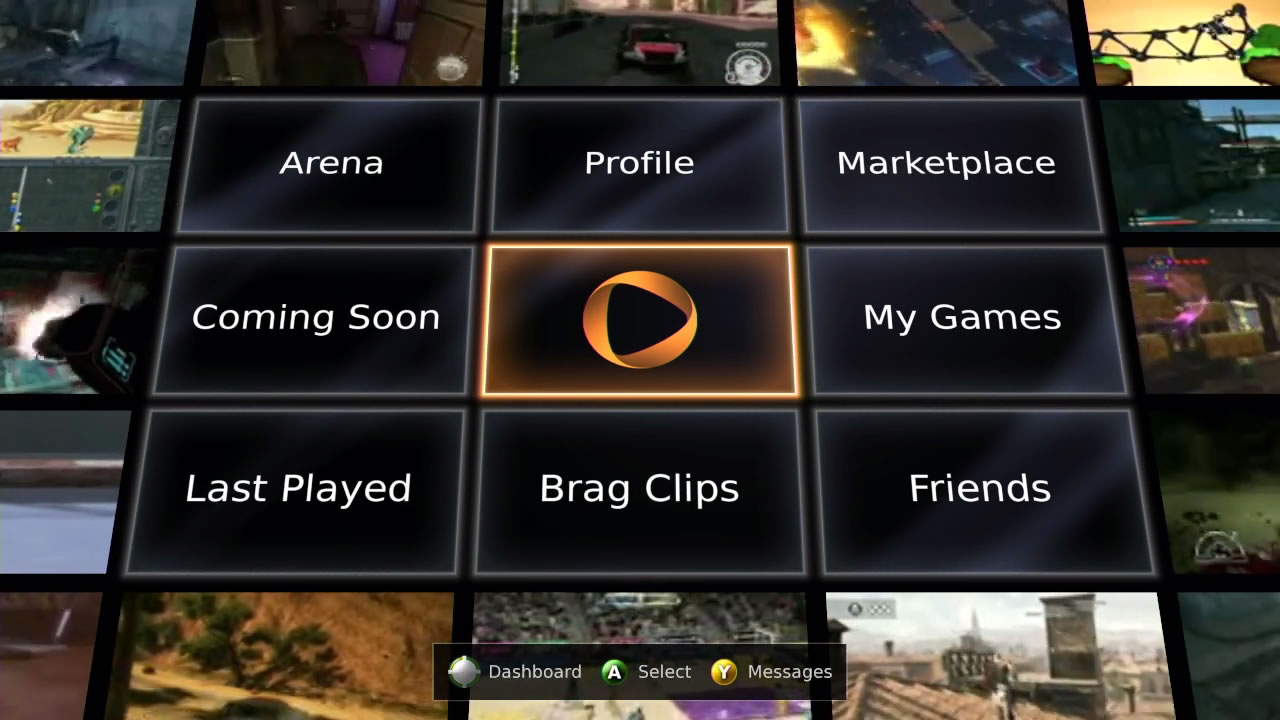 What's the biggest complaint console advocates have with the PC gaming model? As far as I can tell, it's the constant, expensive hardware updates required to push the newest games' maximum detail and resolution. At $360, an AMD Radeon HD 6970 by Sapphire costs more than any current-gen console of your choice. Granted, the 6970 is an elite graphics card meant for super-high-resolution gaming, but even the most basic of gaming PC's will cost you as much as three or four consoles of your choice.

OnLive promises to change that. Introduced last year, the online service promises to free you from the constraints of your personal computer, allowing you to enjoy the latest games on any hardware you like—including tablet PCs such as the iPad or HTC Flyer. And with more than 20 publishers signed on, OnLive's current library of over 100 games promises nothing but rapid expansion for the future. 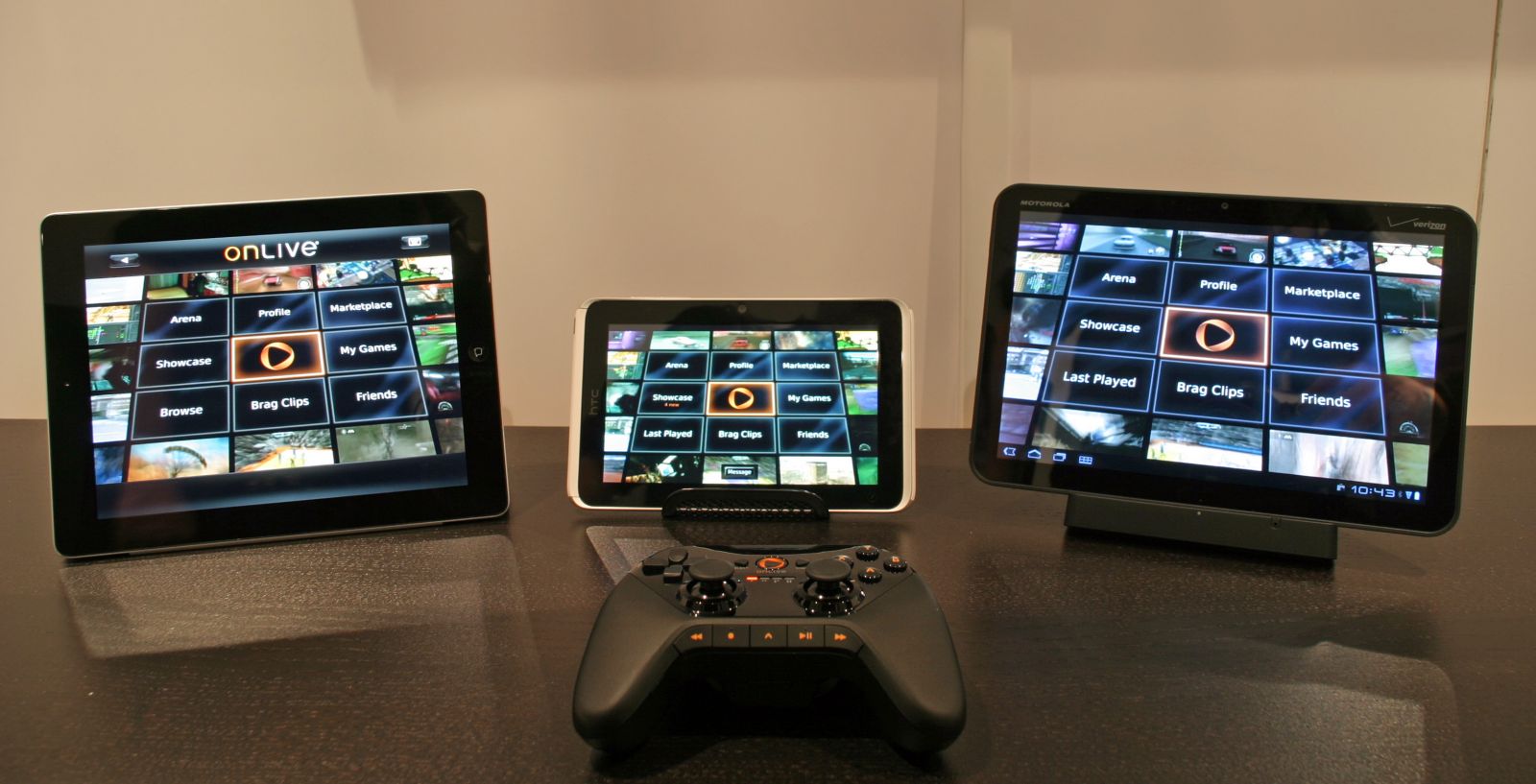 In essence, OnLive represents the introduction of cloud computing to video games. Rather than using your hardware to render a game, all the work is done remotely at one of OnLive's 60-plus "server farms" around the country. After determining your monitor's resolution, frames are rendered at OnLive's centers and streamed to your PC running an OnLive client.

OnLive recommends a 5Mbps internet connection for smooth streaming, although connections as slow as 3Mbps are supported. In addition to normal Windows and Mac OS computers, games can also be played from OnLive's own set-top box, although those who want to go wireless with said box will need a coax or wireless bridge. The $100 MicroConsoleTM TV adapter comes with an OnLive wireless game controller, which has a form factor similar to that of an XBox 360 controller, albeit with a button layout closer to that of a PS3 DualShock controller. In addition, OnLive unveiled an iPad/Android Tablet app at E3 that will enable mobile gaming at a console-rivaling level with the same controller as the MicroConsole. Individual games come at prices very similar to those you'll find in brick-and-mortar stores or on Steam; specific to OnLive is the PlayPack plan. For $9.99/month, you get unlimited access to over 50 games, including big names like Borderlands, Just Cause 2, and Unreal Tournament.

So, instant, unlimited access to the biggest names in the business, playable in high-def with zero latency on hardware of your choice? Almost sounds too good to be true. We'll be the judge of that, though—look for a review of the MicroConsole and wireless controller some time in the coming weeks.