Picking up from Part 1 and Part 2—

In the past 2 parts of the review, I discussed the creation and sound of the JH Audio JH-M line.  Still, I haven't covered why anyone would get the JH-M instead of the JH-Pro series of custom IEMs.  Today, I took the JH-5Ms out on a Harley Davidson 883 Custom Sportster with twin straight pipes.  Those of you who know about this bike know that it is LOUD!  Harley Davidsons are known to be loud, but with no mufflers they are even louder.  It's like a V-twin screaming into your feet!  It seemed like it would be the perfect application of a JH-5M test. 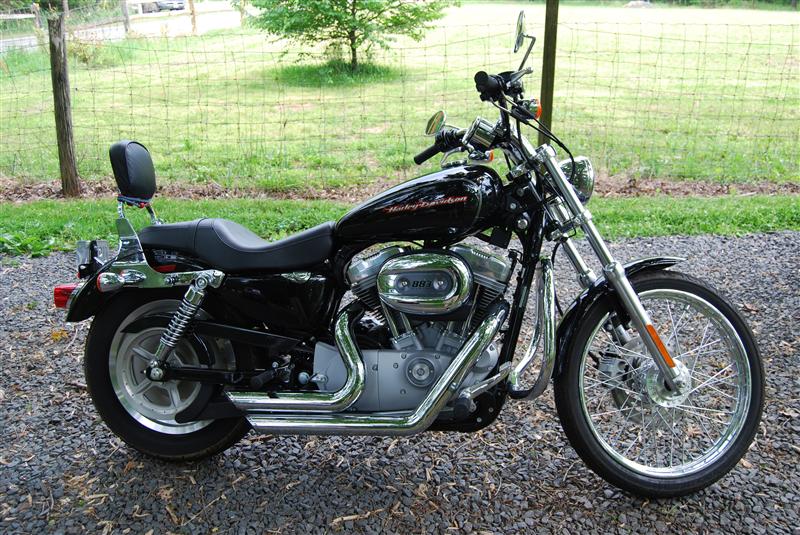 There are two common sources of noise on a motorcycle: The engine and the wind.  When you're traveling at 50 miles per hour, the wind can blast at 84 dB.  This, combined with straight pipes coming from right underneath you, gives you up to another 40 dB leading to an ear damaging 124 dB of noise.  That's the same noise energy as a constantly ringing train horn.  130 dB is the threshold of pain.  According to OSHA (Occupational Safety and Health Administration), 115 dB should only be maintained for 15 minutes or less without hearing damage.  Of course, helmets block a little noise, but not enough.

I tested the JH-5M in ear monitors out with two different helmets.  One is shown below, a red full face helmet with mask, which blocked most of the wind noise itself.  Then I tried them out with a half helmet which does not cover your ears.  To say the JH-5M were incredible is an understatement.  The JH-5M, able to block 26 dB of noise, halved the wind noise with the half helmet.  With both helmets, the noise of the motor was greatly decreased.  It was so impressive that I could keep my iPhone at the same volume level as without a motorcycle and still clearly hear the music.  Not only does this make the ride more enjoyable, but it also makes it safer for your hearing and still allows adequate road noise through to be safe while riding.  Not only that, but it reduces the noise level to OSHA's 3 hour safe level, which is likely longer than your ride.  Also, it must be considered that the motor is not at wide open throttle the whole time leading to perhaps 8 or more hours of safe riding. 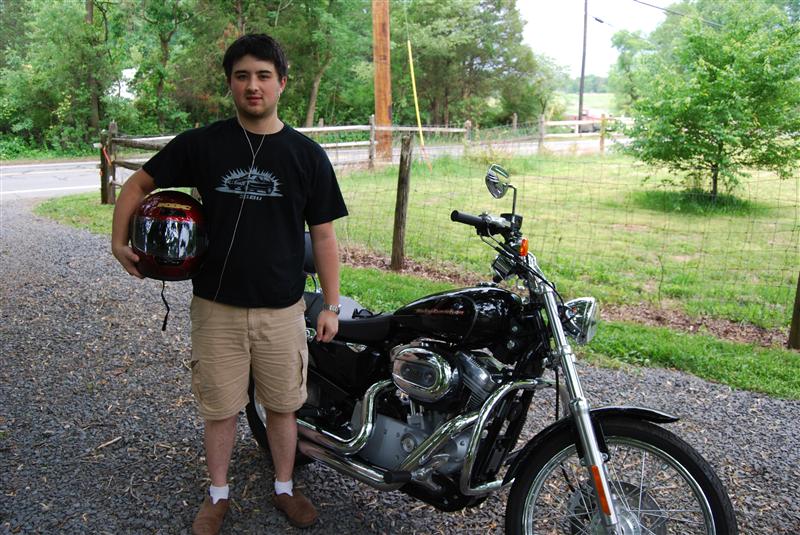 I'm about ready to go for a ride! 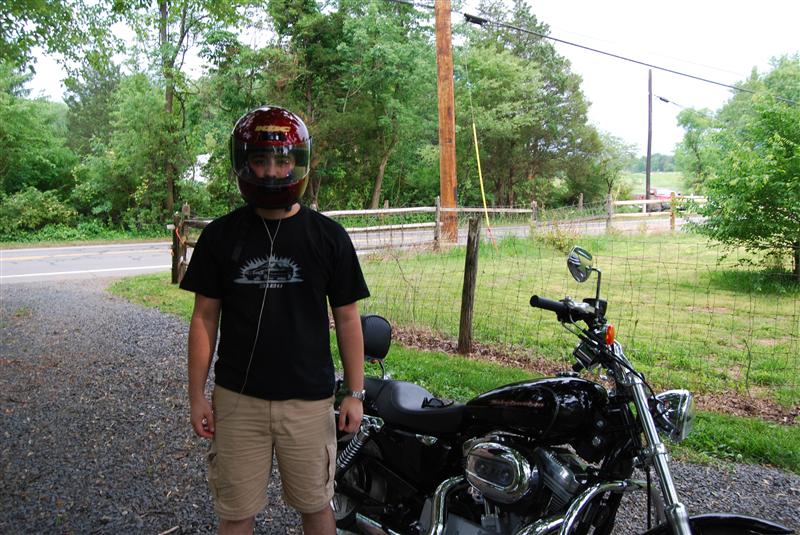 Not only do the JH-5M protect you from the elements of riding, but they also sound like the best sound system in the world.  It's truly amazing what the JH-5M can do.  In my opinion, it is a hazard to not wear hearing protection while riding, and the JH-5M are the best option for this since they provide the ability to stream anything you want to hear safely into your ears without feeling uncomfortable at all.  They should come standard with every new motorcycle.

NOTE: JH Audio JH-M line is available only at Hearing Dynamics, located in New Jersey and found online at HearingDynamics.net.  Please keep watch for another special test of the JH-5M.