With Liberty and Smart Phones for All 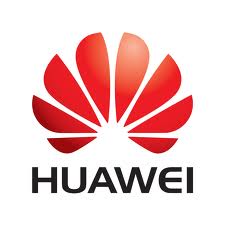 Huawei, a Chinese based maker of telecom-network equipment, has been exponentially growing in the U.S. market for cheaper smartphones and has finally breached the top 10 manufacturers in the world.   Currently ranked 9th, the company aims to become one of the top 3 mobile brands by 2015.  As of Sept. 30, its global market share just about doubled to 2.4% from 1.3% and is continuing to grow at an even higher rate.  Competitors, like Nokia Corp., are now trying to combat this new challenger but are faltering (Nokia’s market share dropped from 28.2% to 23.9% during the time it took for Huawei’s market share to double). 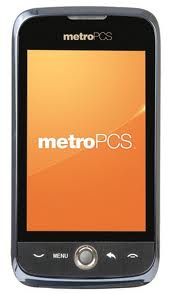 For the time being, more than half of the Huawei’s phones were purchased by consumers with household incomes of $35,000 or less (which is only 1/4 of total smartphone buys).  Non-contractual carriers, such as MetroPCS, are selling these phones along with their pay as you go plans which enables people on tight budgets to be able to change their phone situation relatively easily rather than have to sign into a 2 year contract.  However, this does impose a need for data plans which is forcing the new smart phone owners to upgrade their networks, especially because lower-income owners use their smartphones also as their means to get online.

Yet again, China has pumped out a cheaper product that can be used by the masses.  Although it is not the most superior product on the market, it is easily the most affordable.  What does this all mean?  Going forward there is going to be more pressure from companies that looked to the lower income market segment to sell their phones at a lower price which could result in a price war.  Another result may also be the polarization of expensive and cheap smartphones…given a couple of years smartphones will be owned by most Americans one way or another and for consumers who have more disposable income, expect to see a lot more utility in that pocket sized device.

Aaron Holtzman is a business editor for pnosker.com. He graduated from the Rutgers University School of Business with a B.S. in management and also studied economics and history. He enjoys small business start ups, business strategies, and technological innovation for small/mid sized businesses.