Today marks the launch of AMD’s newest Fusion APU series, the successor to their Llano APU’s and codenamed Trinity. With up to four physical X86 cores and very respectable discrete-class graphics, the A-series processors 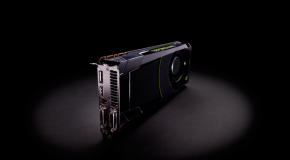 In the never-ending GPU wars, AMD’s HD7970 was recently crowned the fastest single-GPU card with 28nm architecture. And although both Nvidia and AMD have extremely powerful dual-GPU cards (the GTX590 and the HD6990, respectively), 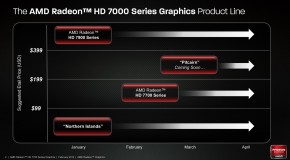 Although the benchmark-shattering Radeon HD 7970 and 7970 have occupied the bulk of our attention over the past few weeks, AMD hasn’t forgotten about those individuals who would like to get in on the