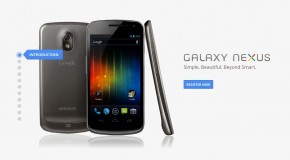 Apple’s business model in selling and promoting their iOS mobile operating system has been quite successful and despite a myriad of Android smartphones on the shelves, the iPhone continues to hold its own. So 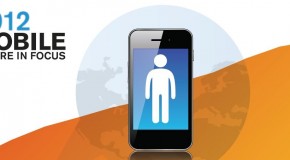 According to numbers released today by digital analyst firm comScore, the smartphone revolution had another banner year in 2011 with no signs of slowing down anytime soon.  In 2011 we saw the launch of 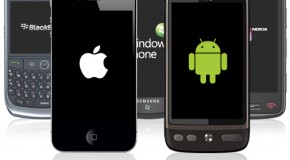 Santa’s trip around the world is only one week away, but there is still time to send a last minute gift request to the North Pole.  If a smartphone is at the top of