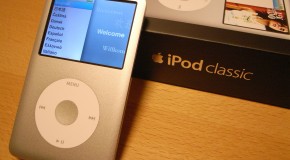 As Apple’s iPhone event comes closer and closer, there have been many speculations as to what the tech giant will unleash. But just as important to note is what Apple might discontinue. Rumor has 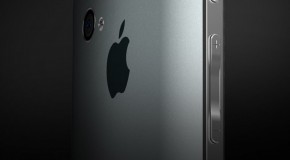 Save the date people. Apple just officially announced that it will hold its iPhone event at the Cuperino campus on Oct. 4th! This will be the first event Apple hosts with Tim Cook as its