Two AAA developers, two mysterious projects today. In the daily gaming wrap-up we've got news that Kojima productions may be up to something secret for the next generation. There's also info about a possible FF XIII sequel and evn some news about when we'll be hearing from RB 3 lead developer Dan Teasedale again.


Other than that the listing is pretty vague, other than to say that applicants should have experience with the PC, PS3, and Xbox 360, which looks to point towards a multiplatform release.  Regardless, we probably won't hear much substantial about this one for a while.

Remember way back when RB3 lead developer Dan Teasdale left Harmonix for Twisted Pixel, citing a sweet project that he's working on?  Although we can't tell you exactly WHAT that project is, we do know that it will be playable at PAX East this year.   In an interview with Joystiq, the developer stated that both this as-yet-unannounced game and Ms. Splosion Man would be playable at PAX East this year.  Now it's just waiting time; both for the announcement and PAX East.

After the debacle that was FFXIV, Square Enix needs to do something to get the franchise back on its feet.  Maybe that something is putting out a sequel to the quite successful FFXIII.  Apparently the URL finalfantasy13-2game.com has been registered by a company known to do domain registrations for Square Enix in the past. 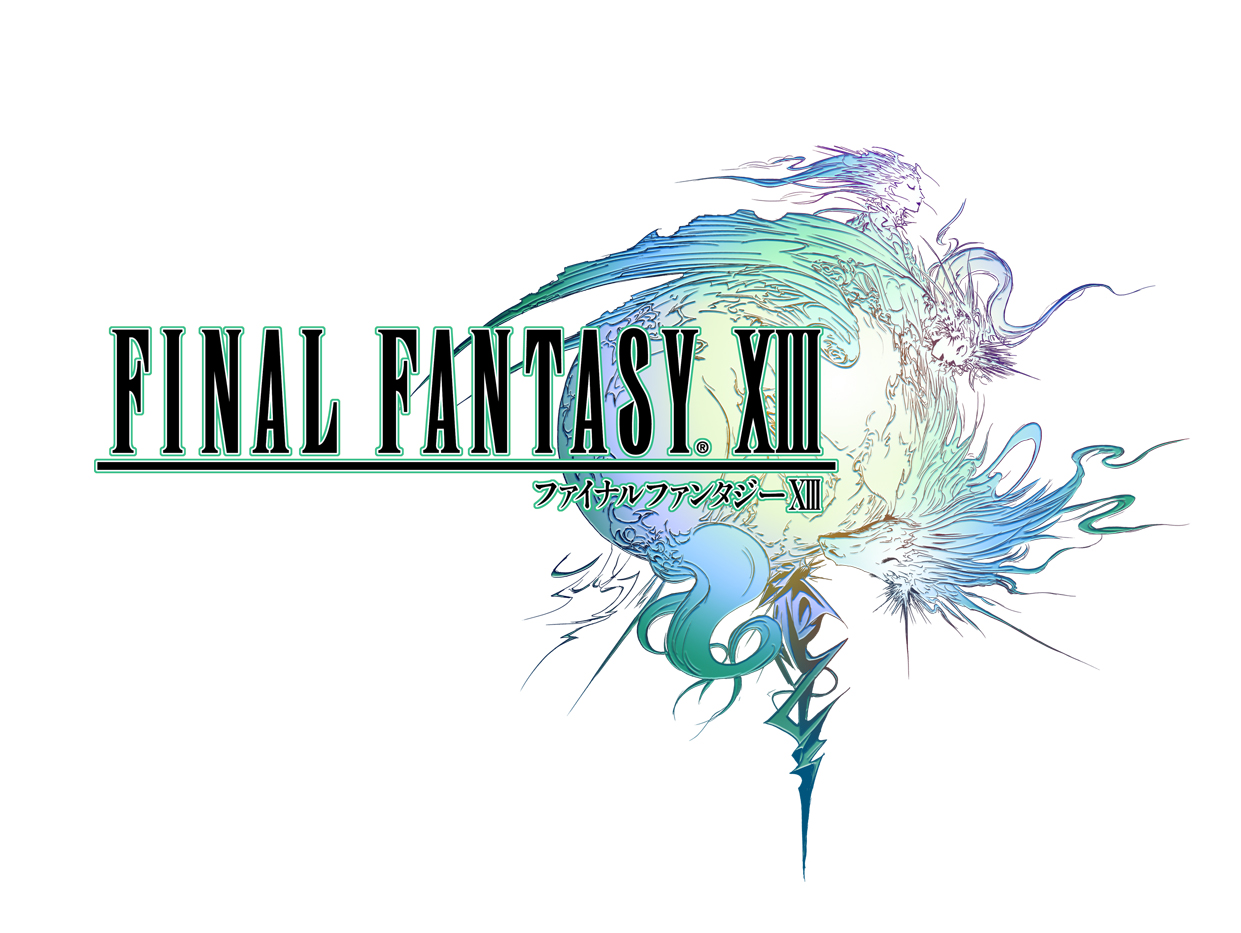 Such a sequel certainly wouldn't be out of the question, after all, remember that Final Fantasy X got a similar sequel back in 2003.  That being said, we couldn't get a comment either way out of Square Enix, so we'll have to wait and see.

Time travel is a mechanic which has fallen by the wayside a little bit since the whole bullet-time craze a few years ago.  Radiant Historia is looking to bring back time travel in a very substantial way for its next release: Radiant Historia.  Today they released a new trailer that demonstrates the various ways you'll be able to use your DS to alter time.

As the very dramatic announcer points out, Radiant Historia will be available exclusively on the DS come February 22nd.

Were you a fan of Spiderman: Shattered Dimensions and can't wait for more similar titles then you're in luck. Today Activision announced that Beenox will be the "primary developer on upcoming Activision titles" featuring Peter Parker's alter-ego.  It's interesting that the release says titles, as that seems to imply that they're working on a sequel to Shattered Dimensions.

As is the case with many things Activision, if you weren't a fan of Beenox's original work, tough cookies.

When it comes to swords and sorceries, they don't come much bigger than the Might and Magic series.  Now in its sixth installment, Ubisoft has released a trailer that shows gamers the different factions they will be joining.  It also showcases some pretty impressive fantasy story building from the guys at Ubisoft.