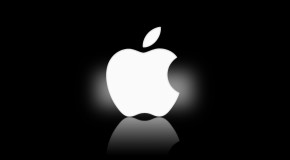 Apple’s surprisingly early move to a 64-bit ARM processor for the iPhone 5s and iPad Air benefits current and future mobile products, but may also reflect the dawn of a sea-change in Apple’s flagship

Despite heavy television advertising, sales of Microsoft’s own tablet device – the Surface – have been only “modest” according to CEO Steve Ballmer.  Ballmer made the fairly candid comments during an interview with the 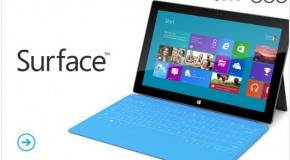 Microsoft made quite a splash today in announcing their brand new Surface tablet, a device the company is confident can compete with Apple’s super popular iPad.  Microsoft had indicated that a “major announcement” was