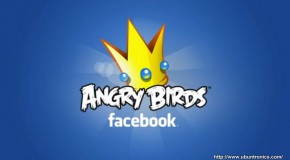 Rovio has announced that from 6-9 pm on February 14th, Angry Birds and Facebook will be going on their very first date. The news was released through a trailer (below) and suggests that the most 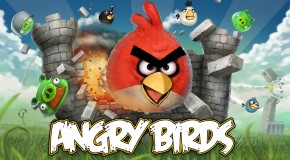 Rovio, the Finnish game developer, announced that their monster hit Angry Birds has surpassed an incredible 500 million downloads. The puzzle game, which was introduced in December of 2009 to the Apple iOS, has