Guild Wars 2 is still a ways out from its November release, but it is safe to say that it is probably one of the most anticipated PC games coming out this year, and certainly the most anticipated MMO on the schedule.  In the lead up to the game Arenanet is breaking down the world race-by-race.  As part of this program of build-up, they have released a new beautiful trailer that shows how the humans of Kryta, the last bastion of humanity, are getting along.

Guild Wars 2 will be out this later this year only on PC.

Tennis, just like all other sports, has playstyles which can be as individual as the players themselves, and replicating these is one of the biggest challenges for any developer of a tennis game.  In the latest developer diary for 2K Sports' Top Spin 4, Rémi Ercolan discusses how the team did just that, balancing different playstyles and assigning attributes so that the end product has a natural feel.  It also goes into some detail about how the different styles function, helping tennis noobs like myself succeed in the process.  Have a look at the full thing here. 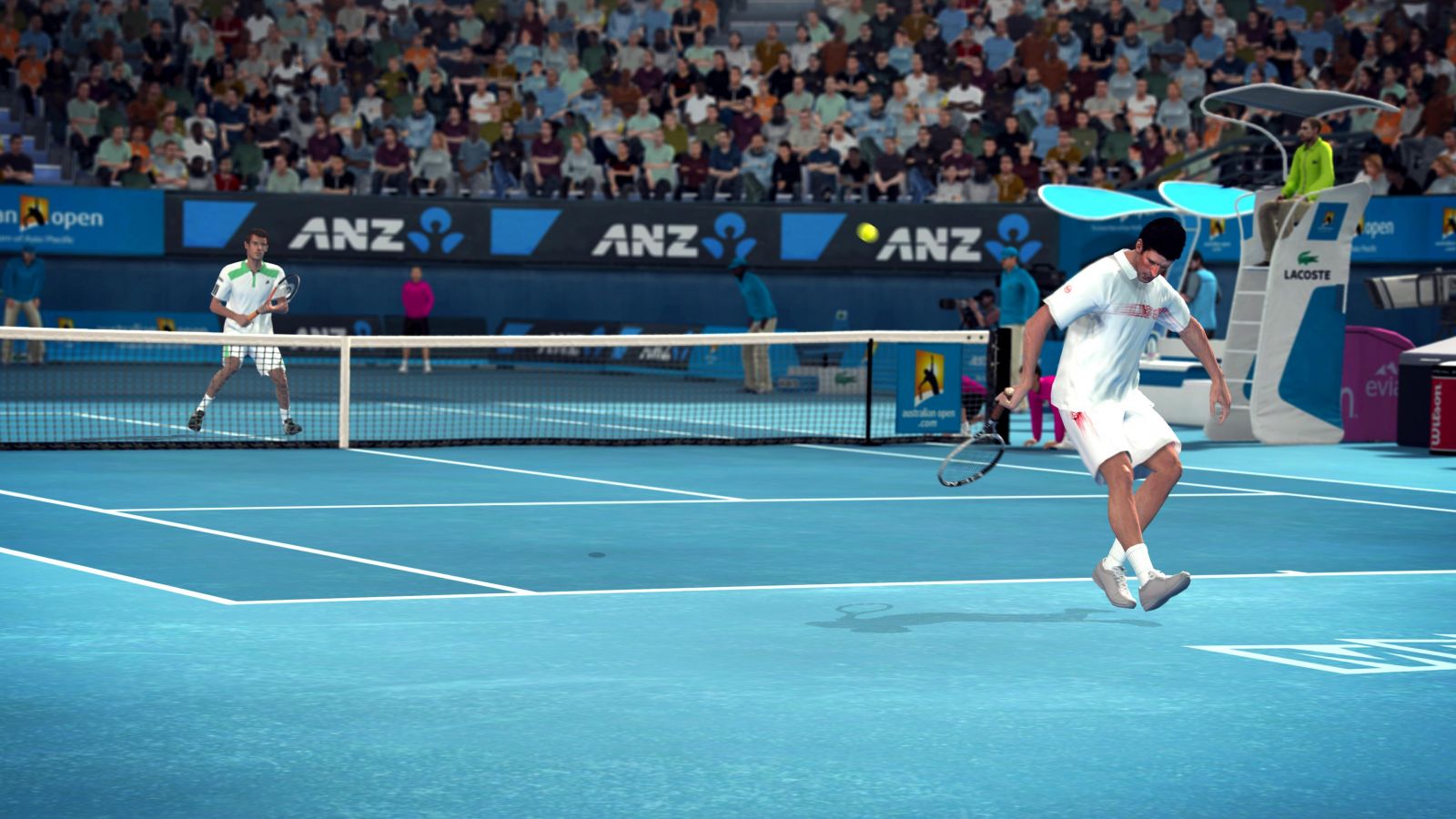 Most sports games totally neglect story in favor of just delivering raw action, but Supremacy MMA isn't exactly your typical MMA game.  The latest trailer shows you some of the story from the upcoming MMA fighter including some of the environments where you'll be showcasing your skills.

Supremacy MMA will be seeing you move from the prison to the arena come Summer 2011.

THQ's latest trailer has literally everything you could expect from a wrestling game.  High flying moves?  Check.  Massive bodies which could only have been created with the help of steroids?  Check.  Personalities that could only be contained in the WWE?  Check, check, and check.  Basically, it's a wrestling fans dream, and it's right below.

For all the love that Pirates get in populare and gamer culture, they are criminally underrepresented in video games.  Heck, even Disney couldn't keep their Pirates of the Caribbean game afloat (sorry, I couldn't resist).  Leave it to Paradox to pick up an obscure setting, something that they have now done with the announcement of Pirates of Black Cove.

The RTS/RPG mash-up developed by Nitro games will have you reuniting the three pirate factions in an attempt to destroy the Pirates of The Black Cove and help yourself become king.  You'll also get the chance to duke it out with other colonial nations and join forces with some infamous pirates when the game launches in Q2.

[Pirates Of The Black Cove]-$TBA

Want to get access to the Dawn Of War II — Retribution Beta?  Hope you've been playing some of the older Warhammer games.  THQ announced today that the multiplayer beta is now open to everyone who has purchased a previous Dawn A War game on STEAM or people who have registered a Dawn Of War II game on STEAM.

If you haven't picked up one of the Dawn of War games yet you can also take another route: registering through the community site.  If you to help out the developers you better hop to it though, because the beta ends on February 24th and the final game launches on March 1st for the PC.